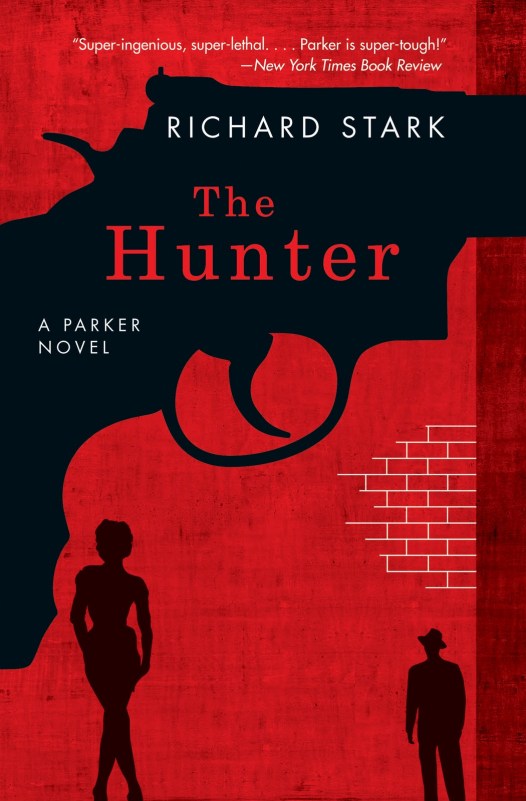 The beginning of The Hunter by Richard Stark (kindle here) is like nothing I’ve seen before.

Its short sentences, active voice, and powerful verbs carry you with it like a current you can’t escape. Not that you’d want to. You’re right there in the action, and you don’t know who this large, scary guy is or why he’s doing these large, scary things–but you don’t need to know. You just need to know what happens next.

(Anyone interested in action writing or short writing or plain old good writing should take a look.)

Eventually Parker–the large scary man–clues us in on his back story. At least enough to know why he’s mad at Lynn, his beautiful wife. And why he’s murderously angry at Mal, a crook who stole from a crook.

The Hunter continues to tell a sharp, fun mob story with one anti-hero Parker solely focused on revenge. Parker is a criminal, but not the organized kind. In fact, he’s picked a fight with the mob–and he’s better at fighting than them.

It never matches the urgency of its beginning, but I had fun throughout. If you’re looking for a quick crime read, you’ve found it. And it’s the first of a series, so there’s several more stories to tell. You know I love a good detective novel, and this crime series is satisfying in the same way: entertaining, a little gritty, and action packed.