Well Jaime definitely didn’t this week’s episode of Game of Thrones. In fact, he lost quite a bit. But he lost the episode in such a spectacularly gruesome fashion that his moments stuck out to me the most.

Jaime spends most of his time in his white cloak and armor (or in mud when he’s a prisoner), but we can take cues from Jaime and take it with us to the office. 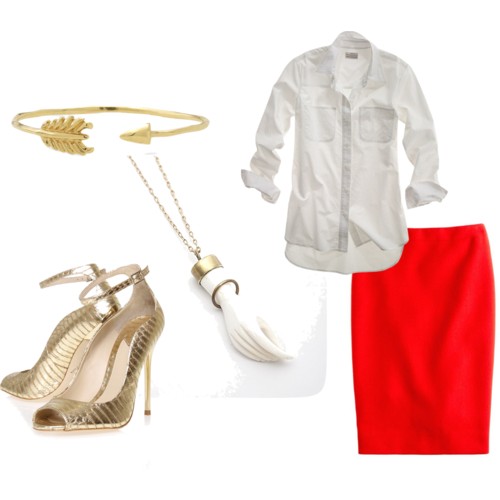 Lannister colors are red and gold, which look smashing against a bright white. It’s a crisp, clean and modern color combo, and you can look fresh but professional in a red pencil skirt. Throw on a bangle that looks like an arrow as a shout out to Jaime’s skills with weapons. And, of course, just because [SPOILER] Jaime doesn’t have his sword hand anymore doesn’t mean we can’t honor what it once was in a cheeky necklace from Catbird. 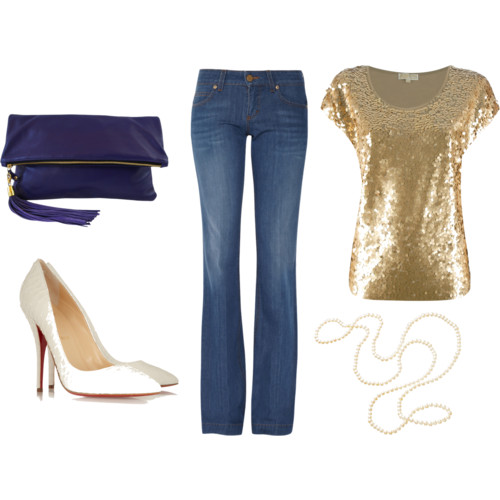 And for a more casual night out? White and gold, just like Jaime’s kingsguard gear, dress up a pair of jeans so you’re ready to hit the town.